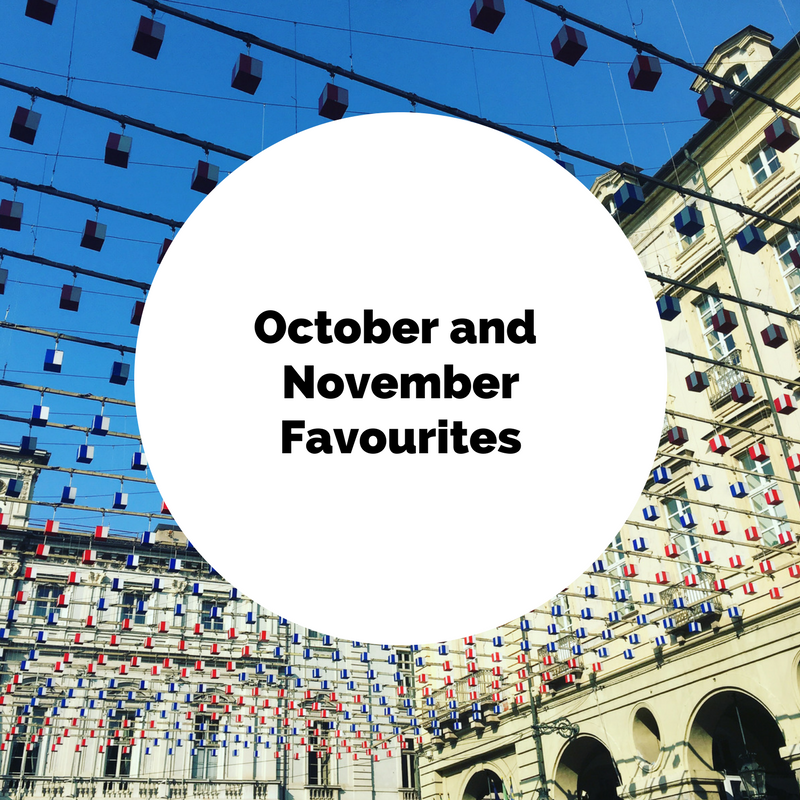 Sometimes I feel like time is whirling by so quickly that I just can’t get a grip and in my lower moments often need to remind myself that today is the best I’m ever going to be. I’ve had the occasional sleepless night reading about blockchain and cryptocurrencies and trying to understand if bitcoin is a bubble or its rocket like trajectory will continue (it keeps on going up and up). Or just generally worrying about work opportunities for the next 20 years when my skills will be written off and robots will take over.

The Weinstein et al theme has created some heated discussions in various company. Hopefully women, men and children will be more comfortable coming forward when they are abused and harassed.  Maybe men will think twice but maybe they won’t. After all Donald Trump seems to be able to get away with it.

Onto cheerier news. Another upcoming royal wedding. I have such conflicted thoughts about the royal family, most of them not that charitable yet Harry and Meghan seem so happy it’s so lovely to see. The Crown is pretty stellar viewing too.

TV recommendations : Mindhunter is one of the new crop of shows on Netflix and is not bad although the subject matter is serial killers,  so can be depressing. The music and sets are wonderful though if you like 70’s style and David Fincher directed the first few episodes.

The Night Of is a mini series that digs deep into an evening that went very wrong for Nasir Khan. He wakes to find the woman he met the night before, murdered in her room. John Turturro plays the downbeat lawyer in a role originally marked for James Gandolfini. It’s well worth a watch but if you have problems with feet, I suggest you give it a pass.

Another show that shows promise (I’m only in the initial episodes) is the quirky Atypical, about an 18 year old on the autism spectrum.  It features Jennifer Jason Leigh who I haven’t seen in ages. She plays the Mum and is fantastic. The kids like it too which is always a bonus.

Film Recommendations : In my vain attempts to get the boys out of watching superhero movies we tried Captain Fantastic, starring Viggo Mortenson. They really enjoyed this and now I know I can be more adventurous in my choices with them. The Dad of the family (Mortenson) is a cult like figure wth his kids as disciples. I loved the ideals of their upbringing but perhaps you need some form of integration to society as well. The film led to plenty of discussion unlike any Marvel movie we’ve seen together. 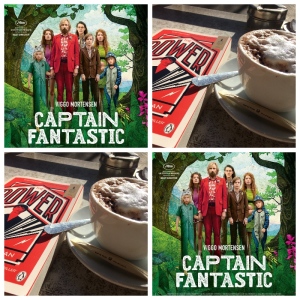 Book Recommendations : It hasn’t been a good month for reading I will confess although I do have a few goodies lined up including the hyped The Power by Naomi Alderman. Scar Tissue from Anthony Kiedis of the Red Hot Chilli Peppers is stacked on the reading pile as I’ve been wanting to get into this for years. I still haven’t quite finished Sapiens from Yuval Noah Harari but it is excellent. To be honest when reading time comes up the phone scanning of news takes over and really I must stop doing this due to rising stress levels. I’m sure others have this problem, right? 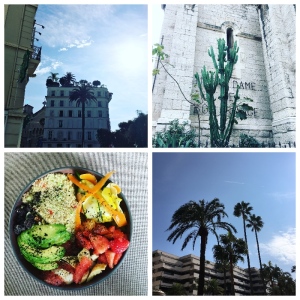 Perfume : I had a small perfume adventure in Cannes back in early October for the tax free trade show. Most of the smaller brands do not enter the Grand Palais venue as the fees are exorbitant. The niche perfume brands tend to rent a small showroom or buddy up to make it more cost effective. I met some wonderful people and smelt some great new perfumes too. Another thing I’ve been doing is going back to my first niche love which is Serge Lutens. You sometimes move away from your favourites but then you ping right back.  Fille de Berlin is really great – a luscious rose with a dark side. Douce Amère is so good too and is really under rated. I hardly ever hear anyone talk about it. A quiet, bittersweet vanilla with a touch of absinthe and anise.

Music Recommendations : Kurt and Courtney are back. Kurt Vile and Courtney Barnett that is. They have teamed up on a low fi album that I like more than I should. She’s such a witty lyricist and  her track Depreston always makes me smile. Their album is called Lotta Sea Lice and is worth a spin.

Travels : A quick break to Budapest flew by. Unfortunately it rained pretty much the whole time we were there, not that it dimmed the visit but it meant that we didn’t see the city in its best light. Turin in Italy was also visited in the school holidays and  have previously written about the Peter Lindbergh exhibition at La Venaria Reale.

I embarked on two tours in the last couple of months, one a hop on hop off bus and the other an eco tour. The dominant narrative of conquerors and the ensuing concrete landmarks can actually get tiresome from a female perspective. It made me realise that I wanted to hear more herstory, or different types of stories. Give me stories on cultivation, technologies, flowers, plants, fashions, living conditions, employment … I know that these are generic tours, you do learn a few facts but not so much about the life of the people that inhabited the spaces and typically women are mentioned only as wives of kings. Let’s hope that tours in 100 years are a different proposition.

How about everyone out there? Let me know know if you came across anything interesting this month – TV, film, books, music, perfume, food or if you went anywhere uplifting, bizarre or odd or if things were completely crappy as well … And have a great December.

2 thoughts on “October and November Favourites and Musings”