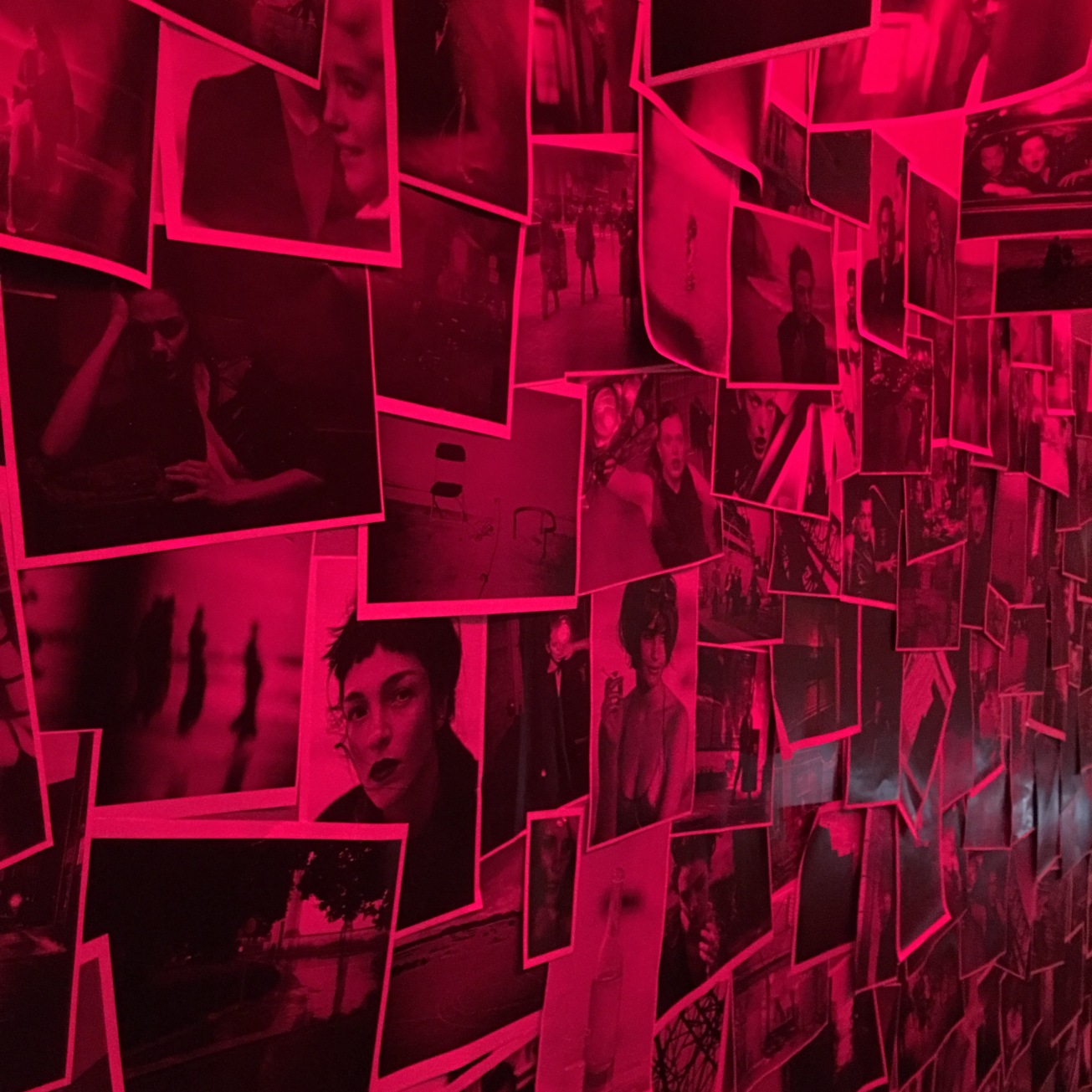 If you have an interest in photography and you remember the start of the supermodel era then this is something you may enjoy.  The Peter Lindbergh photographic exhibition is on show at La Venaria Reale in Turin and features over 220 photos. It runs until February 2018 so there’s plenty of time to catch it if you’re in that neck of the woods.  Lindbergh is known for some of the key supermodel photos back in the 1990’s with Cindy Crawford, Linda Evangelista, Christy Turlington, Naomi Campbell and co.

While I knew many of the photos from the supermodel bygone era; the more recent pieces with dancers  were very beautiful and  as the images were new to me, found that I gave them more attention. The exhibition also features notes from people he’s photographed, videos and film segments as well as a great hot pink coloured ‘dark room’ to walk through. 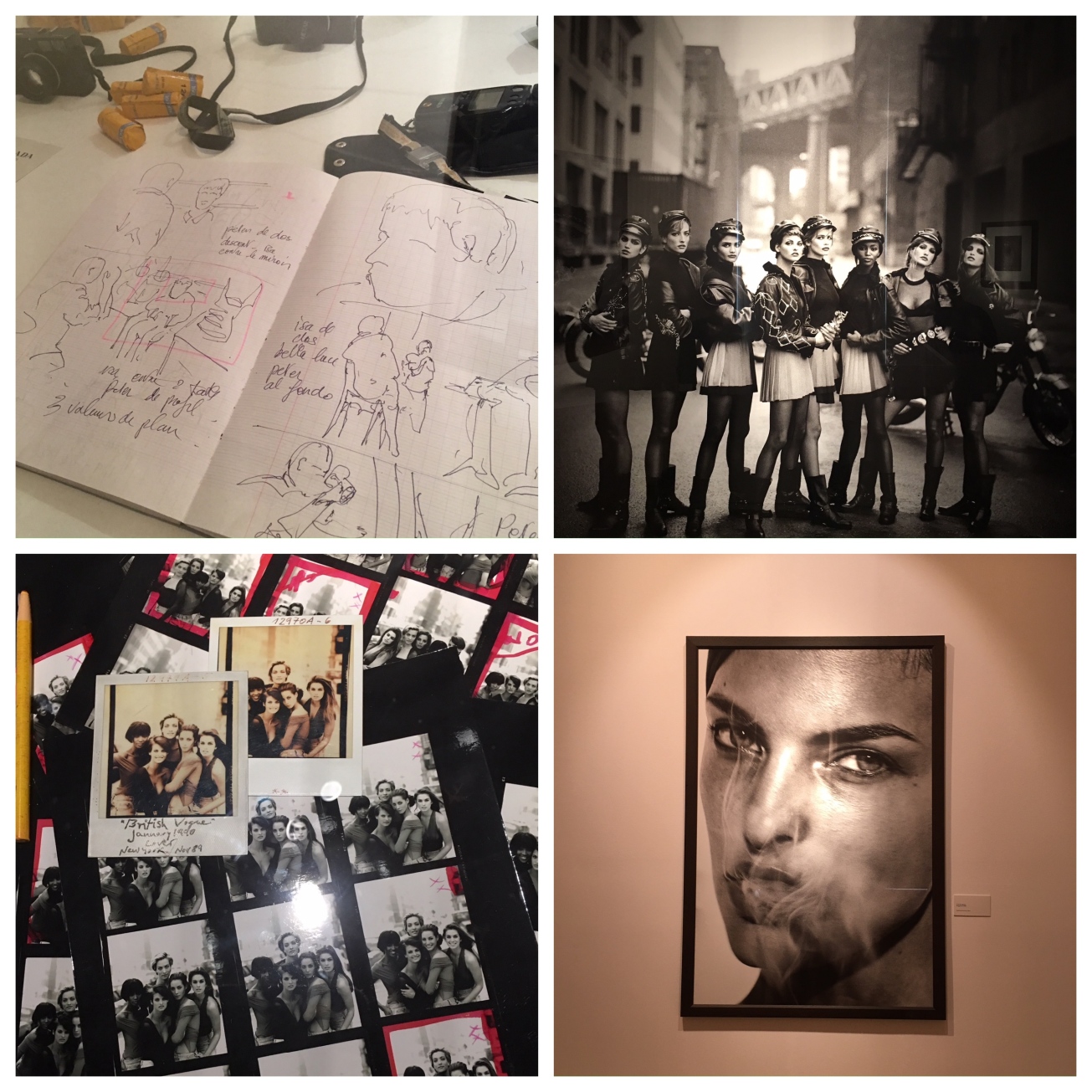 Of course one of the best models IMHO is Kate Moss and Lindbergh has two amazing image captures of her looking rather androgynous and pixie perfect and taken years apart (one of which is shown below).

Helena Christensen is captured in some great photos with an alien for a shoot.  An image of Charlotte Rampling looking her usual incredible self  really stood out in the final room. There are also some great images of Tina Turner highlighting her force of nature style.

Here Lindbergh is quoted on his thoughts about the digital revolution  and offers an insight into what it has become for him  :

“The biggest enemy is digital — but not from a technical point. It’s the digital because the digital democratizes the making of the pictures. Models now pose in front of the camera but behind the photographer there is a big screen where everybody can see and make its comments. This is the end of photography, the end of photographers and the end of everything,” he said. “Using digital, there are ten people in front of the screen telling the photographer and the model what they should do. Photography cannot be democratic. Digital put everything at the same level…there is one voice, two voices, three voices. The more people talk about it, the less you can do. You have to be a dictator. You have to stop them. I really hate to say no but with the digital when they ask me ‘Can I see,’ I have to say ‘No.’ People who know, they don’t ask me anymore.”

It was a treat to see some memorable photos blown up large away from the confines of a magazine. I really enjoyed the exhibition and it was undoubtedly one of the highlights at La Venaria Reale apart from the majestic gardens, palace and ice cream …

Notes : Images all taken from the exhibition by Megan In Sainte Maxime. Thank you.

One thought on “A Different Vision On Fashion Photography : Peter Lindbergh Exhibition at La Venaria Reale”