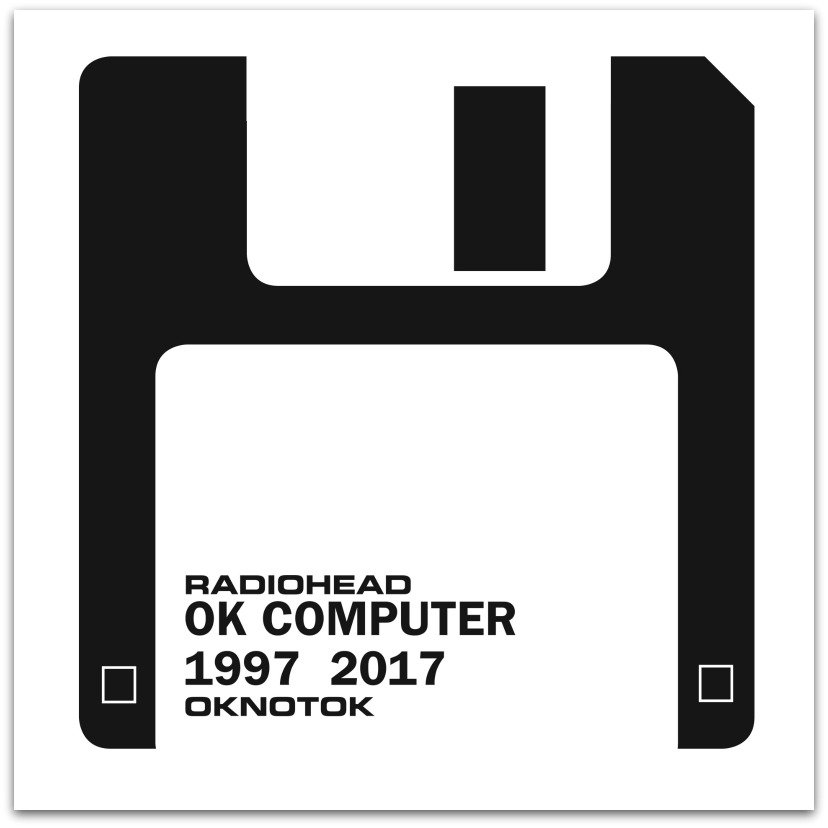 Radiohead released OKNOTOK 1997 2017 their 20th anniversary edition of OK Computer this year with songs from the original recordings that didn’t make the album. So yesterday another old / new track got the video treatment. It’s a little strange hearing something that essentially documents another time, it feels that they are on rewind as their new music sounds so different. I’m a fan of every era although my favourite album is In Rainbows. I bought it from their website where they offered the album for any price you wanted to pay which was rather revolutionary at the time.

Radiohead sneak up on you sometimes. New grimy Netflix series Ozark closes the first episode with Decks Dark from their most recent long player A Moon Shaped Pool and it had never sounded so good.

I will confess that I’m a huge Radiohead fan and was absolutely gutted I couldn’t get to one of their gigs this year, even though I had a ticket.  I still have it on my pinboard at glance up at it once in a while. Here’s the video for Lift that came out yesterday directed by Oscar Hudson.

2 thoughts on “New Music : Sort Of … Lift from Radiohead”