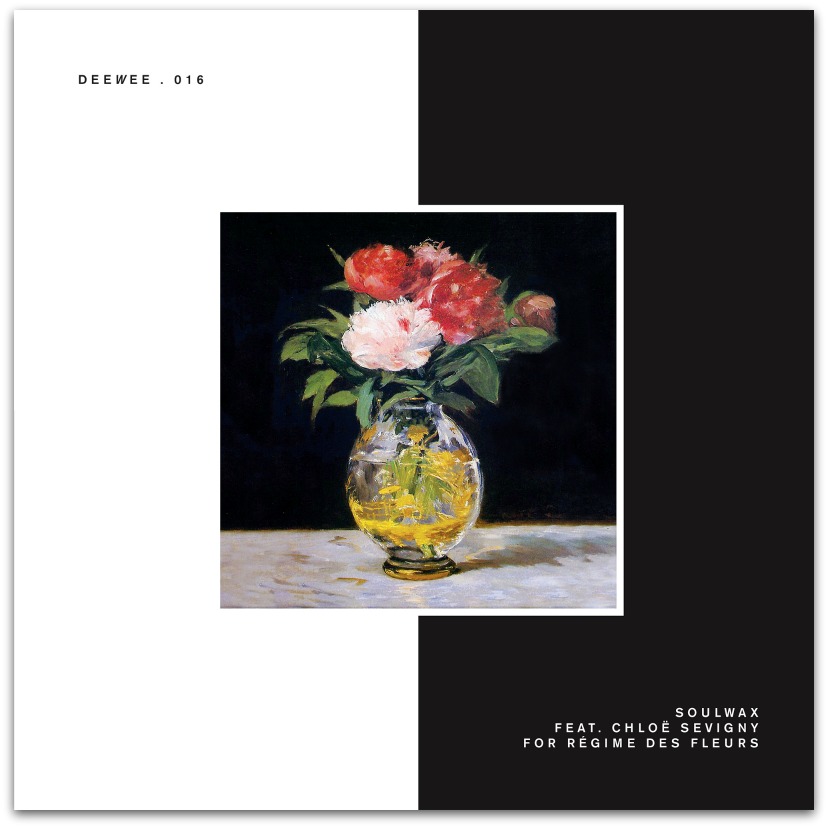 I stumbled on this music from one of the weekly playlists that Spotify recommends to me each week. It’s not new. It came out last year but I don’t think I’ve ever heard a track that references so many flowers.  On Heaven Scent, Chloe Sevigny reads a poem called ‘Prayer to Saint Thérèse” over beats from Soulwax. Apparently the poem was originally used by Regimes des Fleurs, a LA based perfume company. I like this a lot.