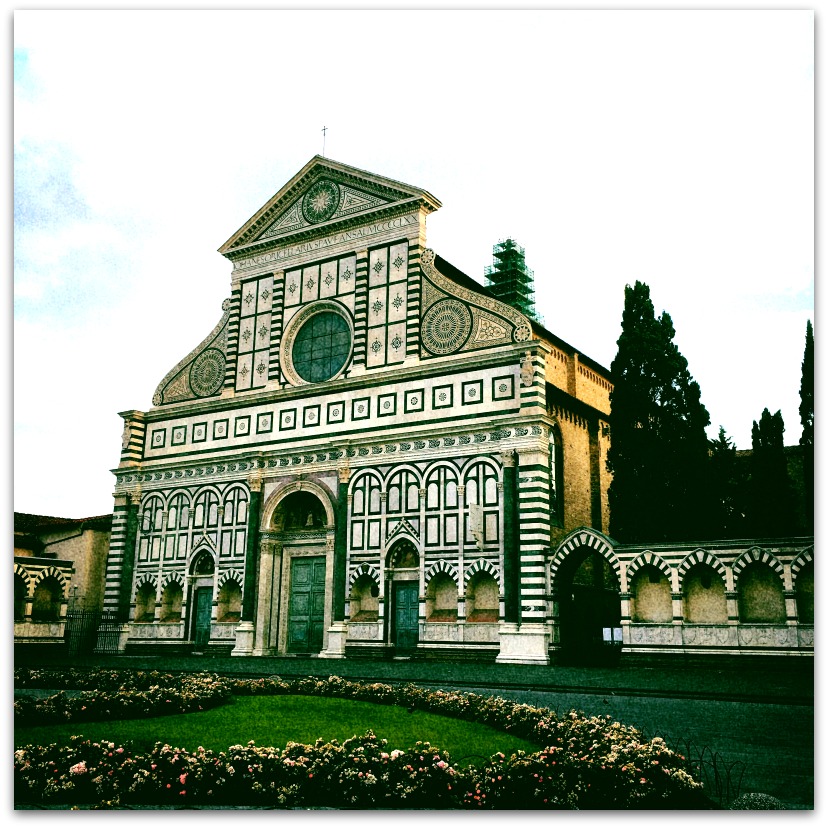 Florence is such a beautiful city. The tiny cobbled streets, Renaissance history and the delicious food coalesce to make it very difficult not to fall for the city’s charms.  The food is superb and it’s far less expensive to eat out than in the South of France, where I feel we get short changed / ripped off. And let’s not forget the Italians. I always find Italy a little looser than France, in that the people feel a little more chilled and friendly. They also dress to make a statement and another thing I noticed on this trip is that they smell good too. I smelt so many great perfumes on Florentinians while walking the streets, I was really surprised but perhaps I shouldn’t have been. We know that Italy has hundreds of retailers selling niche, while France struggles to get into the game.

Unfortunately Florence had a particular aroma this year. The temperatures remained consistently in the 30’s and a persistent stench lingered. Well stench may be too strong a word but it was rather pungent and not in a good way. The smell was faintly sewage like especially the closer you got to the River Arno and a hint of mildew hung around the cobbled streets.

But this wasn’t going to put me off my stride. I walked a lot, around and around the city, pounding the pavement in the early morning to take photos and to capture Florence before the crowds emerge. The Uffizi was on the agenda and yes I am a heathen and a lot of the earlier art work there puts me to sleep, so I scampered to the second floor and tried to enter the galleries. The crowds were merciless but thankfully not to Vatican levels, where I actually felt the need to escape pretty quickly. So much of the art at the Uffizi blew my mind but it was difficult to stand in front of the paintings because of the epidemic that is the guided tour syndrome. I seriously advise going in winter to  this must see gallery as I did way back in 2005. In the wintery chill, with my baby boy in a front pack I pondered The Birth Of Venus and Primavera taking my time doing so.

My words probably don’t convey my love for the city but it’s one of my favourite places in the world.

Here are a few snaps of Florence and the Uffizi that for once don’t involve perfume. 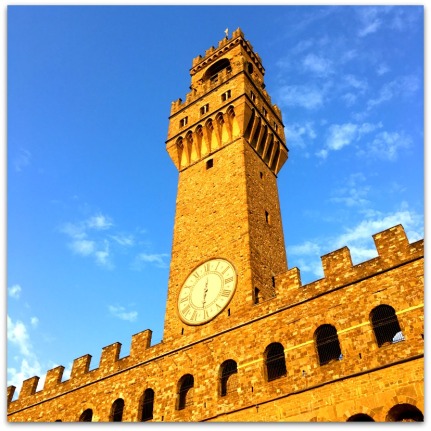 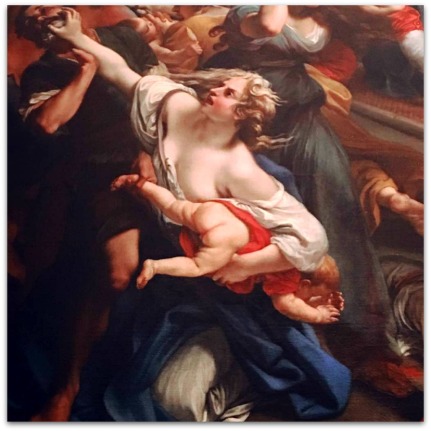 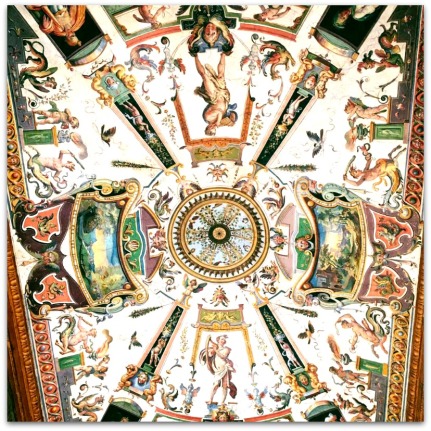 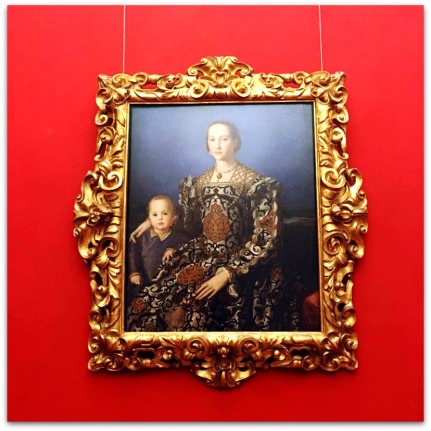 Notes : All photos by Megan In Sainte Maxime :

My bright sneakers that took me from dawn to dusk around Florence : A red Renault : The Arno River :

A laundry in the Oltrarno : Gabriel d’Estrées And One of Her Sisters by The School of Fontainebleau at the Uffizi : Palazzo Vecchio

The Birth Of Venus by Botticelli at the Uffizi : Violin for sale : View from the top of the Uffizi

Massacre of the Innocents by Marco Benefial at the Uffizi : The Arno by night : Santa Maria Novella