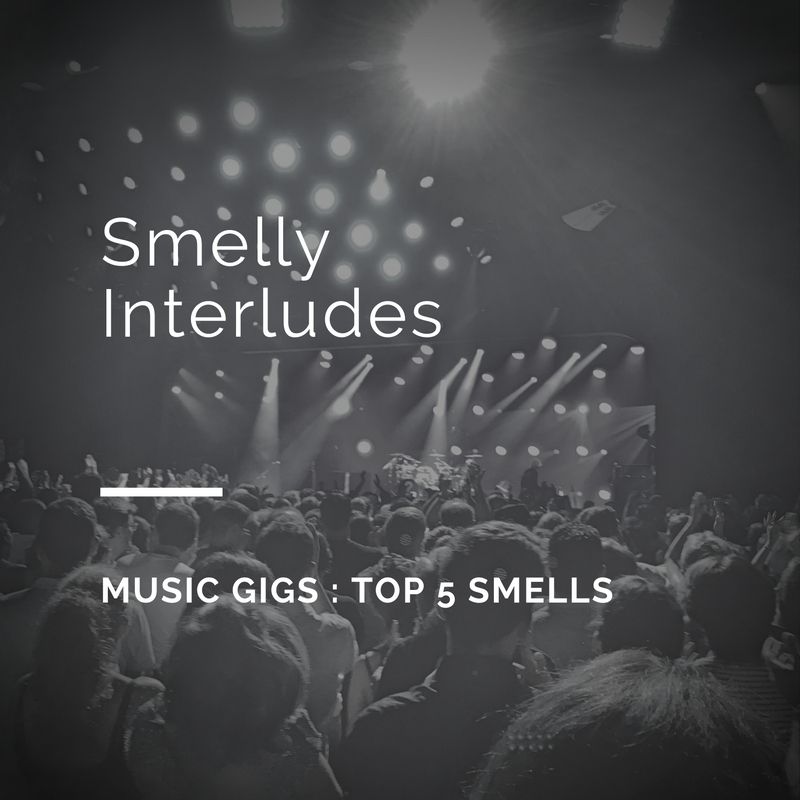 Music gigs are magic. There’s nothing like hearing live music to transport you from daily life. Last week I attended two gigs which is totally out of the ordinary. I would love to see and hear more music acts but Paris gets everything and occasionally an act will grace the South of France but not that often. Rihanna did come to Nice but the Bastille Day attack took place the previous evening, so unfortunately the concert was cancelled and no more Riri.

Much to the excitement of somebody in this house a popular French rock band in the 80’s called Telephone decided to reform, as is the norm these days and for reasons left unsaid now call themselves Les Insus. They played at Le Sporting in Monaco and I will just say that the venue itself was quite cool as it was half indoors, half outdoors however the drinks prices were ridiculous. 15 Euro for a glass of shitty rosé and 8 Euro for a beer. Anyway I suppose it was to be expected in Monaco, a principality well known for its wealth, which is actually awfully disappointing when you see the high rises and rather dreary centre. The views are spectacular though.

The other gig couldn’t have been more different. A New Zealand backyard BBQ style multi member band called Fat Freddy’s Drop who I’ve always liked, especially the trombone player who gets full marks for his exuberance and dance moves on stage. The concert was held on the rooftop of The Palais in Cannes. Yes the same place where the Cannes Film Festival is held. It was a great venue in the open air with gorgeous views out to the Croisette and across to the old town. Drink prices were thankfully not as mental either.

While at both gigs I noticed certain smells that were prevalent and permeated the air. I’m pretty sure you’ll find these and other smells at many a music event, particularly festivals. These are the smells that I picked up on at one or both of the events without paying too much attention, although I’m sure there were plenty more.

: : Sweat : Unavoidable really, especially when you are height challenged like myself. I find my height means I am often at the unfortunate armpit level. The smell of sweat can vary immensely and can even be rather attractive on someone you are drawn to, but rather repulsive when it doesn’t agree with you. Let’s just say there were a few bad eggs so to speak on the night, particularly at Fat Freddy’s Drop.

: : Beer : This smell was quite strong at the Fat Freddys Drop gig. Often swilled around in small jugs and ever so often landing on the ground or down someone else’s front. Yeasty, but a likeable aroma. Probably comforting to many.

: : Tobacco : France is a land of smokers. I think that’s one of the things that surprises visitors from  predominantly non smoking countries the most. They can’t believe how many continue to huff and puff. If you are a social smoker France can seem like heaven with its seemingly liberal attitudes towards smoking. I’ve been to dinners in France where people smoke inside their house or apartment. It’s like  going back 20 years in time! Needless to say at both concerts there was plenty of tobacco wafting around. At Les Insus I was with a few hardcore smokers, who when they came back from inhaling  outside had the unmistakable whiff of tobacco on their good selves.

: : Marijuana : I have to say there was a mild scent at Les Insus but at Fat Freddy’s Drop the smell was omnipresent. For those of you that don’t recognise the smell, it’s fairly pungent. It’s like wild, wet grass that can also smell vaguely sweet with quite a smoky, burnt facet as well. Once you know the smell you don’t forget it.

: : Perfume : There was a lot of perfume worn at Les Insus in particular. Generally speaking it was an older crowd i.e. 40+ and I smelt a sophisticated blend of perfume. I swear Tom Ford‘s Neroli Portofino was smelt on a number of people. There was also a smidgen of La Vie Est Belle, a perfume that permeates the air in France. It is the fragrance I most often smell.  There was also a lot of rose and incense around too. Perfume was not as noticeable at Fat Freddy’s Drop. I did sniff myself a bit though. I doused myself in Diptyque‘s L’Ombre Dans L’Eau (a current summer favourite) and resprayed a few times as it was pretty hot. The bathrooms had to be around 35 degrees. No I won’t go into the odour profile there!

So perfumed people. What smells have you come across at gigs?  Any that were unusual? Tell me more …

Here is an old clip of Telephone. I do love those 80’s videos. The clip was directed by Julian Temple of  Absolute Beginners and The Filth and the Fury fame.