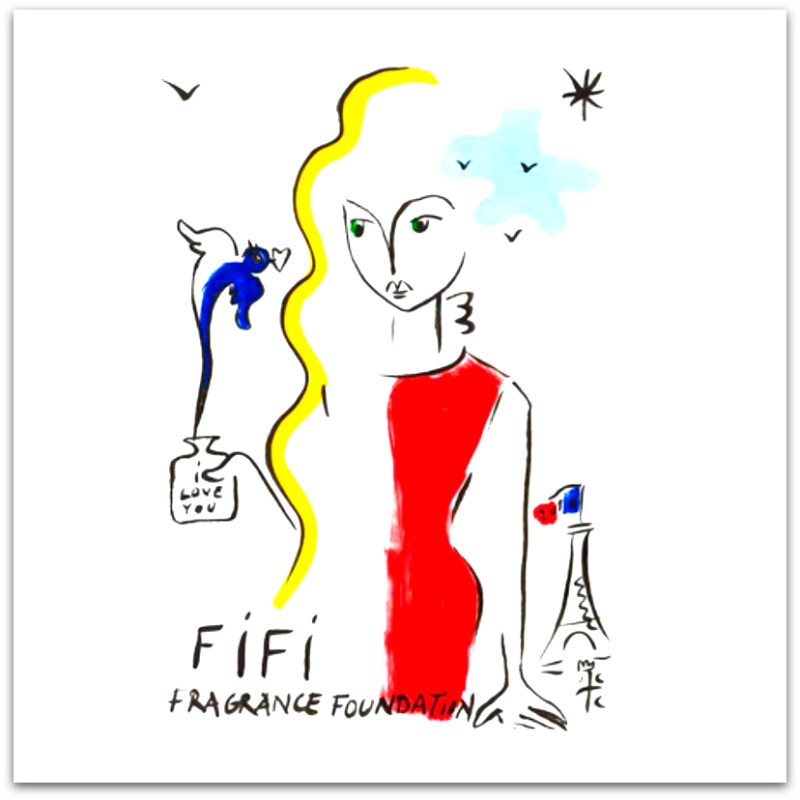 The Fifi Awards run by The Fragrance Foundation France were held on Thursday night in Paris. It’s the  major perfume award ceremony in France and there are a range of prizes to be won. There is the Fifi d’Or (judged by a jury of artists headed by Jean-Charles de Castelbajac), the Prix d’Experts (judged by journalists, evaluators and bloggers), as well as a variety of awards in the Prix de Professionals (a jury of professionals) and the Prix du Public (voted by more than 35,000 members of the public).

Here are the prize winners : 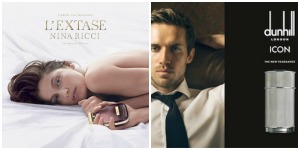 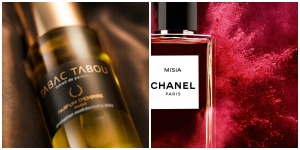 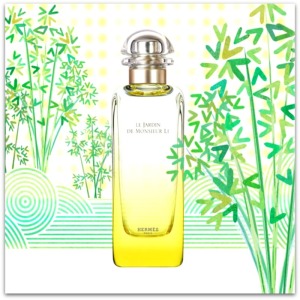 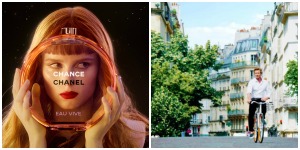 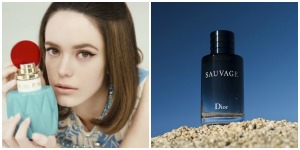 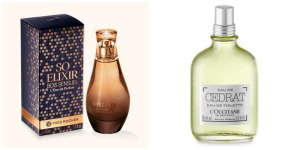 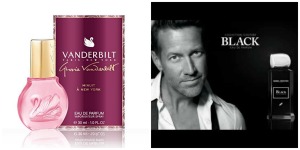 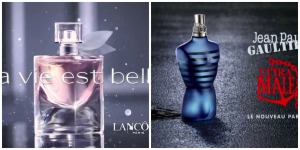 For a look at last year’s winners, you can read more here. I’ll admit I haven’t tried everything on this list, but I did think that L’Extase the big winner was an OK perfume, and now I think I”ll give it another shot. It’s made by Francis Kurkdjian so it’s no doubt fairly good. I liked seeing Tabac Tabou from Parfum D’Empire awarded as this was one of my favourites from 2015. Parfum D’Empire also won the same prize last year for Corsica Furiosa. Misia was a solid choice and from what I can make out, quite a perfume lovers favourite.  I thought it was interesting that Jardin de Monsieur Li won both the masculine and feminine prizes from the professionals in the industry. Were they awarding Jean-Claude Ellena for his body of work at the house perhaps?

In terms of advertising it was great to see Jean-Paul Goude back to create an interesting piece for Chanel for Chance Eau Vive. While not perhaps as gorgeous as his previous work for Coco and Egoiste, it was streets ahead of most perfume advertising today. No surprises that the Miu Miu perfume won best bottle. I also voted this my favourite in my run down on 2015.  Elixir Bois Sensual from Yves Rocher took out the prize for best feminine in the self distributing category and they do have a few excellent perfumes, especially when you consider bang for buck. I haven’t tried this one yet, but these awards have prompted me to try some of the recent releases.  L’Occitaine also has some great perfumes and are well priced, although they do seem to discontinue scents on a regular basis. No surprises for La Vie Est Belle winning here, it’s a scent I smell nearly everyday while out and about.

Let me know your thoughts on the winners.