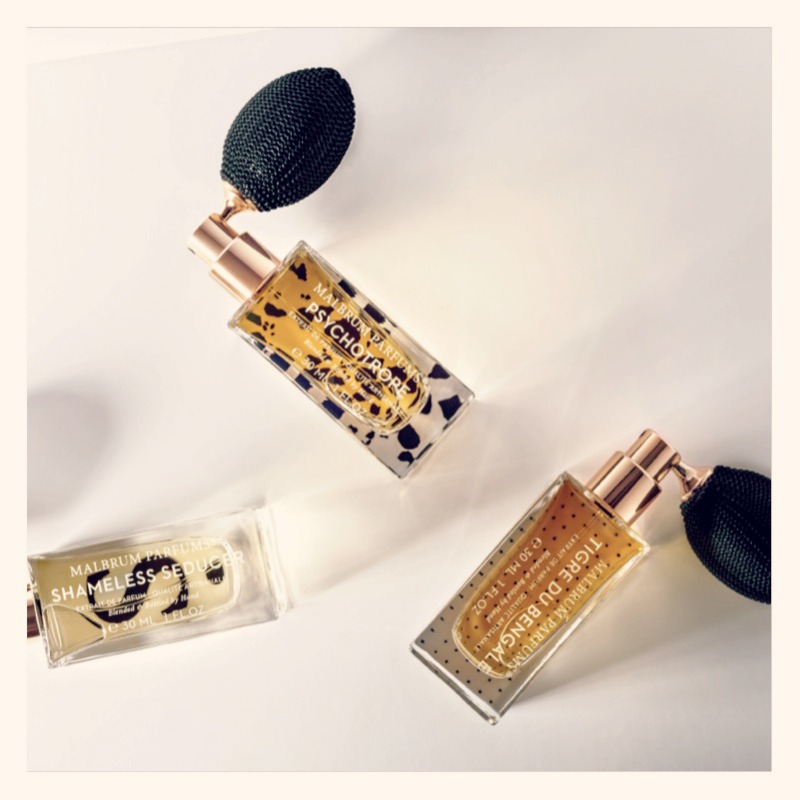 A version of this article has previously appeared on Ca Fleure Bon by Megan In Sainte Maxime.

It was difficult to miss Kristian Hilberg at Esxence and Pitti Fragranze with his striking Viking presence.  Let it be known however that he really knows and loves his naturals and synthetics and is more than happy to discuss these and how they play out in his perfumes. Kristian is the founder of new Norwegian perfume brand, Malbrum and has released three inaugural extrait de parfums. The scent trio all have fantastic names including Psychotrope, Shameless Seducer and Tigre du Bengale. The follow up perfumes in the collection were showcased at Pitti with equally great titles –  Safariyah (this name has changed from Safari), Bagheera and Wildfire. These are not yet available for purchase.

Kristian engaged French perfumer Delphine Thierry as the nose on all perfumes. Thierry is based in the Grasse area and has a collection of noteworthy scents under her belt including the tobacco laden Montecristo from Masque Milano  and the evocative Terralba from the same line. The sense I get from her work is that she makes perfumes that even within bold themes have a sense of restraint. There is a quieter sensibility that requires patience and understanding. They are sensual works. 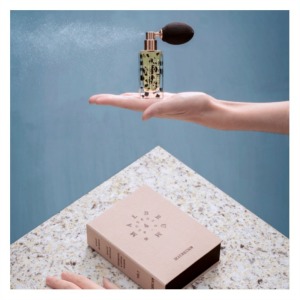 Malbrum’s packaging and branding is rather special. It links to perfumes of old with the bulb atomiser’s retro styling. The book styled boxes hint at intelligence and the naming of the scents has a certain charm. Malbrum differs from other houses in listing the synthetics utilised in the perfumes on the website. If you’re a chemical junkie and like to know exactly what you’re sniffing – let it be known that Toscanol, Safranal, Nimberol, Ambrofix and Suederal are the synthetics utilised in this creation. You will also find juniper, cardamom, myrrh, labdanum, castoreum and burley tobacco in Tigre du Bengale. 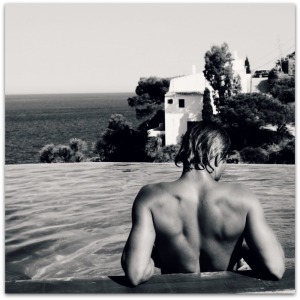 The imagery around Tigre du Bengale is straightforward and packs a punch.

“The Bengal tiger uses its claws to barkstrip trees and urinates on the pile of woodchips as a monument of territory. The scent of this tribute transmits highly complex messages to other tigers about its sex, size and social status.”

For all the hyperbole in the title and this tiger tidbit I was expecting a huge skanky animalic perfume. In this regard I was a little disappointed as my mind was conjuring up something that alas failed to materialise. Although admittedly I am wearing this perfume from a dab vial not a spray and this can make all the difference.

Tigre du Bengale however is my favourite scent of the three extraits de parfum and I like to think of the tiger purring with a sexy pout rather than a fierce growl. It won’t dismember you with its bite, but it’s still a scent with presence and potency. 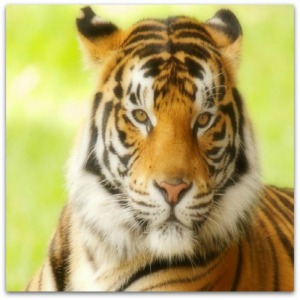 There’s an arid feel throughout where this tiger is prowling. It’s a spiced up tiger from the start with a coke accord and a sprinkling of cardamom, saffranol and juniper that lights up the sky eastward bound. It’s full of promise and struts around confidently in its own territory. A licorice accord appears but doesn’t dominate. It’s suitably subtle but adds an edge. There’s something that smells like a burnt popcorn accord that is slightly scratchy but I like the effect.

Tigre du Bengale most definitely has a smoky vibe that adds to its appeal. Myrrh and labdanum lend an oriental flavour that wrap the scent in a sumptuously smooth coat of scent. The leathered amber base is long lasting and retains a lightly spiced feel to the end, with a loud purr of pleasure.

This perfume would serve as an excellent introduction to the Malbrum range of decidedly modern scents. If you want to try the line, it’s my pick as the best in the collection to date. It’s a well-crafted creation that by turns struts, scratches and purrs with less raunch than expected. Nevertheless it holds my attention and I’m looking forward to see how Malbrum develops.

The Low Down : The best in the line so far. This purring, prowling tiger is an oriental with smoke and spice.

For where to purchase : Please see the Malbrum website for further details. The Extrait de Parfum is priced at 158 Euro for 30ml.

Disclosure : Samples gratefully received from Malbrum via Ca Fleure Bon. Opinions my own.

2 thoughts on “Perfume Review : Tigre du Bengale : The Purr Of The Tiger”