Here’s the final 2014 Music Best Of Tunes and thank goodness because I want to move into writing about 2015.  The other lists are Dance / Beats / Chilled and Pop. So here’s what has always been my favourite genre – indie / alternative whatever you want to call it.  Again this is not a strict genre list and some of the songs could easily fit on one of the other lists.  There’s a mix of songs in here but that’s generally how I like to listen to music, so we’ve got chilled out, pumped up and everything in between.   Here goes and there’s a playlist so you can to listen to the tracks.

1 : alt-J : Every Other Freckle : I LOVE these Mercury Prize winners.  They’re totally unique and brilliant.  alt-J  are perhaps a bit of an acquired taste, although I was hooked the first time I heard their first album An Awesome Wave.  I adore pretty much every track from their second album, This Is All Yours so have picked this one fairly randomly.  It’s a good example of what they do best, they throw disparate bits and pieces together that morph into something strangely compelling.

2 : The War On Drugs : Under Pressure : So I’m not so keen on the Philadelphia band’s name but I do love this track.  It’s introspective and conjures up the 80’s loud and clear.  It doesn’t sound like Springsteen per se but there’s something about how Adam Granduciel works his voice that reminds me of the New Jersey icon.  This track is a grower. 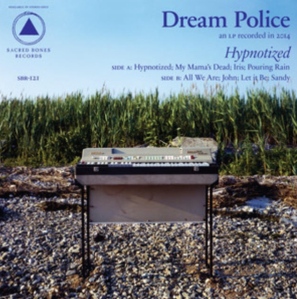 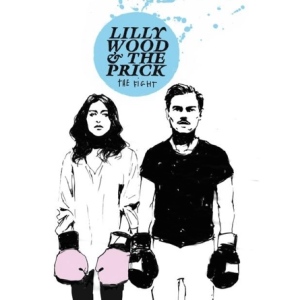 3 :  Dream Police : Hypnotized : Killer guitar opening. It pumps and rocks at just about the right level for me.  Apt title for this track.

4 : Lily Wood and The Prick : Trouble : Brooding song that builds slowly from this French duo.  Perfume people will recognise this as the tune for Cartier’s La Panthère TV commercial.

5 : Jack White : Would You Fight For My Love : OK so Jack White is a creative genius.  Everything he touches just has that sprinkling of golden fairy dust. Loved The White Stripes and The  Raconteurs.  His solo work is pretty good too. Also loved the album with Loretta Lynn.  Hard to pick a favourite from the album Lazaretto but I do dig this one. The guitar sets a bit of strangely haunting mood along with the unhinged sounding female vocals. If you get a chance to see the guitar documentary It Might Get Loud also featuring The Edge and Jimmy Page do watch it.  It provides an interesting glimpse into Jack White’s early years and his obsession with music as a young child in a large family.

6: D’Angelo : Sugah Daddy :  So I missed the buzz on this guy the first time around and then he had a giant break and sneakily dropped The Black Messiah just before the end of last year. I was pretty keen to hear it and see what the fuss is about. There’s a definite link to Prince on the album and it reminds me of Kiwi roots music as well.  But this guy does modern, loose, soul and nails it even with the giant holiday.  His last album, Voodoo was released in 2000. 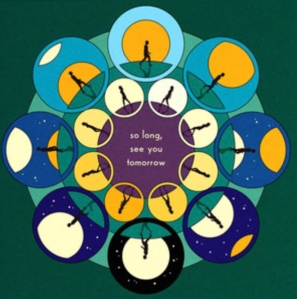 7: Bombay Bicycle Club : Luna : This London act have skirted across musical genres but this track is gorgeously silky and floats along unencumbered.  Love. 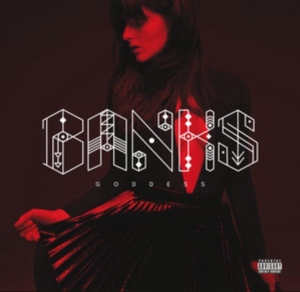 8: First Aid Kit : My Silver Lining : Love this country sound with pop hooks from this Swedish duo. The whole album, Stay Gold sounds like this little number and if you like a bit of cowgirl this will be for you.

9: Banks : Waiting Game : Moody, introspective music which I do have a soft spot for.  If you’re into this sort of thing you will like this track and the album Goddess.  It’s heartfelt and perfect when you need a bit of angst. 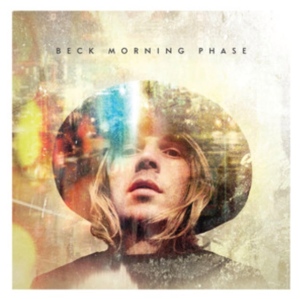 10: Beck : Waking Light : Beck is another creative genius like the afore mentioned Jack White.  I like that he has explored a treasure trove of musical styles but I think this is the stuff he does best. I saw him perform in 1998 and I couldn’t believe how he was pulling off Prince styled dance moves with accompanying  falsetto. He was an incredible performer. This is the last track from his album Morning Phase and is simply beautiful and a perfect way to end the playlist.