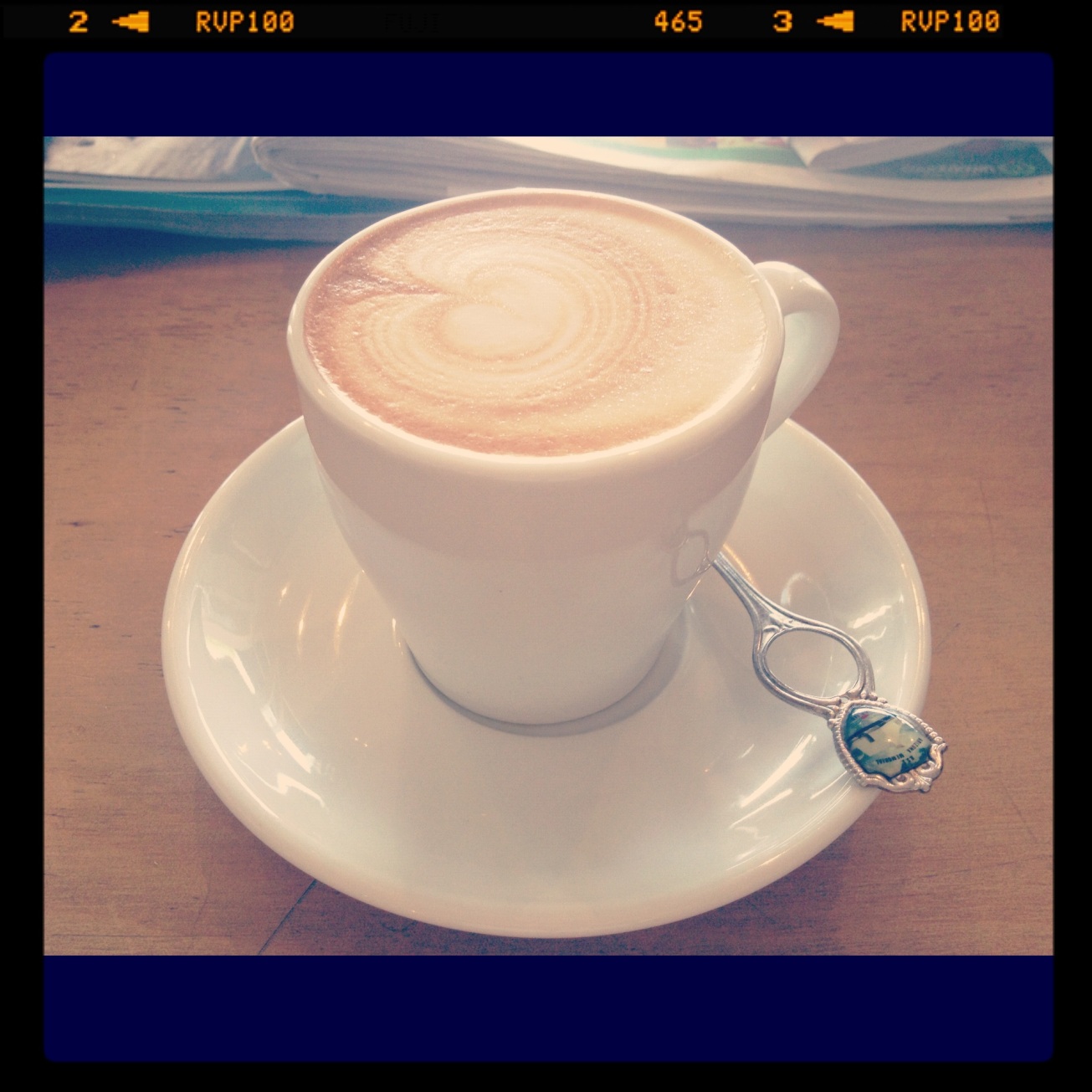 A quick post on something that I fear France does not excel in.

For some reason the coffee that they serve here is really sub standard (admittedly this criticism does come from an Antipodean perspective). A good blend from New Zealand or Australia would seriously kick ass here, although I fear that the French prefer their current bitter, thin brew.

I order a café crème (coffee with milk) and it is usually extremely bitter tasting, but as I’m slightly addicted to caffeine I persevere.  I often need to add sugar  which is never the case in the Antipodes. Even the little Nespresso machine at home appears to concoct a better brew.  I know I’m not the only one who has been surprised at the state of the coffee in France. A few friends who have made the trek over from NZ for a visit have similarly not been enamoured of the French coffee style. An Australian who was at the perfume summer school I attended this year was also a little critical of the state of play of French coffee.

Why do Antipodeans dislike the French coffee style?  Is it the bean, the roast, the style of coffee making?

And I’m saying this from the perspective of someone who is not actually a coffee snob. Far from it. Although if you’re reading this, you’re probably thinking exactly that. I just want it to taste smooth and full bodied, not a thin bitter concoction. 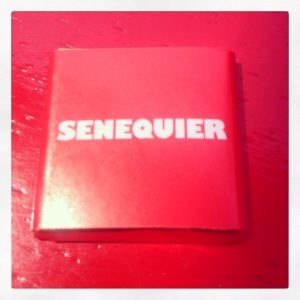 Added to this, there’s a wide variation in price in my neck of the woods. If I go to St Tropez I need to be quite careful to avoid the iconic Sénéquier. It’s a cute café / patisserie decked out in red decor.  However you will pay 8 Euro for a simple coffee (can you believe the cheek?) I’ve only made that mistake once. Much better to have a wine if you’re faced with that price in my opinion.  I  was a little surprised to see Karl Lagerfeld with his bodyguards there one afternoon though, so I suppose it does have celeb sighting possibilities.

The cafés / restaurants  on the main street facing the water in St Maxime will set you back 3.50 Euro for a coffee. However I have recently found a café in town that will only charge 1 Euro for a coffee thanks to a new Swedish friend. C’est incroyable. I may be paying that café a few more visits in the near future and you never know I may even grow to like French coffee.

One thought on “What’s Wrong With French Coffee?”